Heavy menstrual bleeding affects one in every five women in the United States and can drastically reduce your quality of life. If you’re finished having children and want to avoid heavy bleeding to enjoy life fully, the experienced OB/GYNs at Capital Women’s Care in Fairfax, Manassas, and Haymarket, Virginia, have solutions. They offer NovaSure® and Minerva endometrial ablation to destroy the uterine lining and drastically reduce or eliminate your periods. Schedule an appointment with Capital Women’s Care by phone or request one online today to find out more. 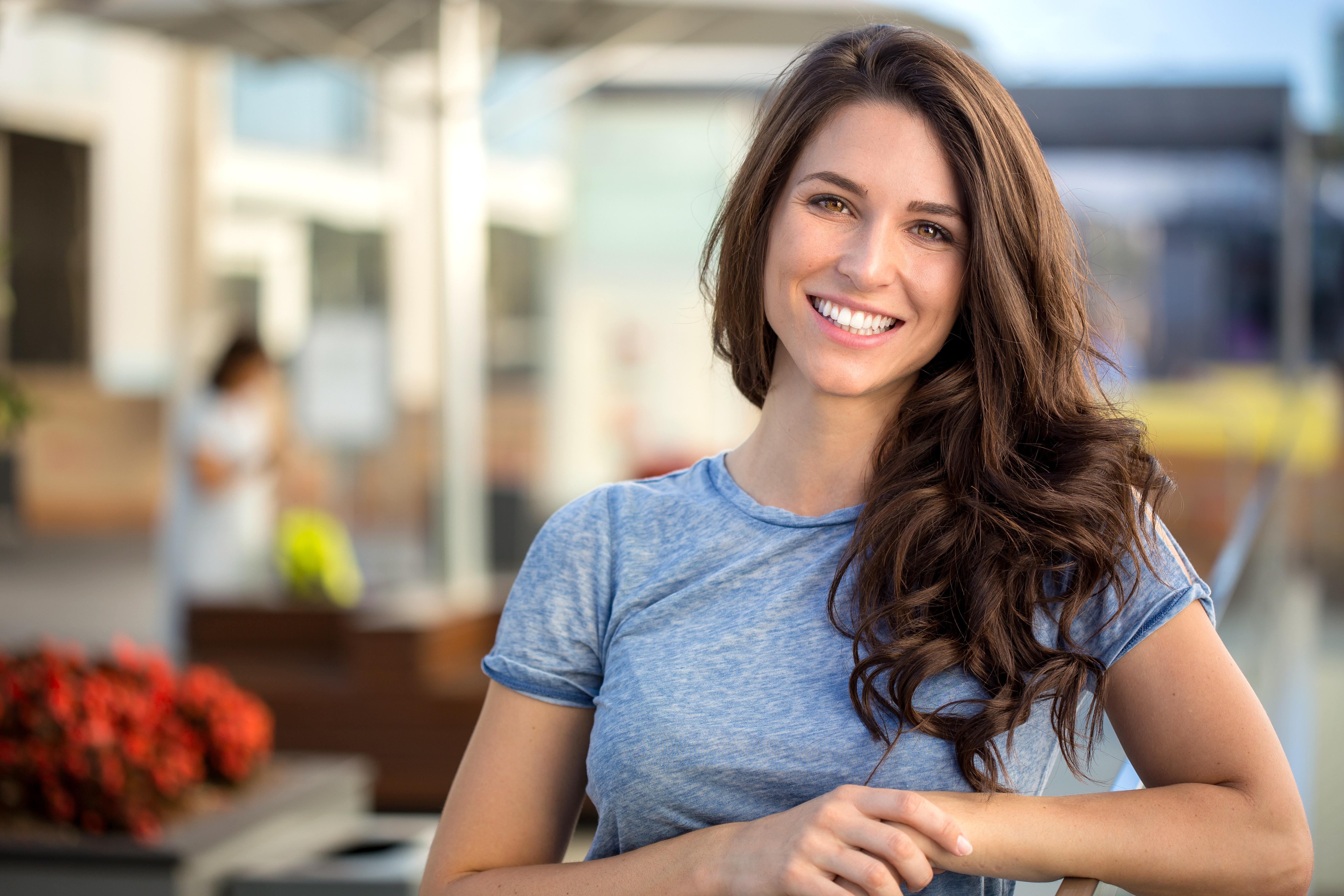 What is NovaSure endometrial ablation?

It’s FDA approved to remove the inner lining of your uterus associated with bleeding, so you can stay active and enjoy your favorite everyday activities without worrying about embarrassing leaks or buying pads and tampons.

What are the benefits of NovaSure endometrial ablation?

By choosing endometrial ablation, you can reap the following benefits:

Endometrial ablation is fast and painless, and can drastically improve your quality of life without invasive surgery or extensive downtime.

What should I expect during the procedure?

During your in-office treatment, your doctor dilates your cervix and inserts a specialized NovaSure device into your uterus. The device uses radiofrequency energy to ablate your endometrium, or inner uterine lining. The procedure often takes just five minutes to complete. Your OB/GYN can perform endometrial ablation at any time during your menstrual cycle.

Minerva endometrial ablation is also available at Capital Women’s Care. It’s a one-time, hormone-free treatment in which your practitioner uses an electric current and ionized argon gas to remove the lining of your uterus without hormones, IUDs, or incisions. The procedure takes just 3-4 minutes, without pain or significant downtime.

What should I expect after treatment?

Recovery from endometrial ablation is fast, and you can often return to work the following day. You might experience cramping, vaginal discharge, or frequent urination, but these symptoms are temporary. You may notice optimal results a few months after treatment as your periods become lighter or disappear altogether.

Am I a good candidate for endometrial ablation?

Your Capital Women’s Care practitioner works with you to personalize a treatment plan that best suits your unique needs. If you suffer from heavy menstrual bleeding and you’re finished having children, you might be a good candidate for the procedure. You can still get pregnant after endometrial ablation, which could end in miscarriage, so you must use another form of contraception.

Don’t let heavy menstrual bleeding reduce your quality of life when simple treatments are within reach at Capital Women’s Care. Schedule an appointment over the phone or request one online to learn more about NovaSure or Minerva endometrial ablation. 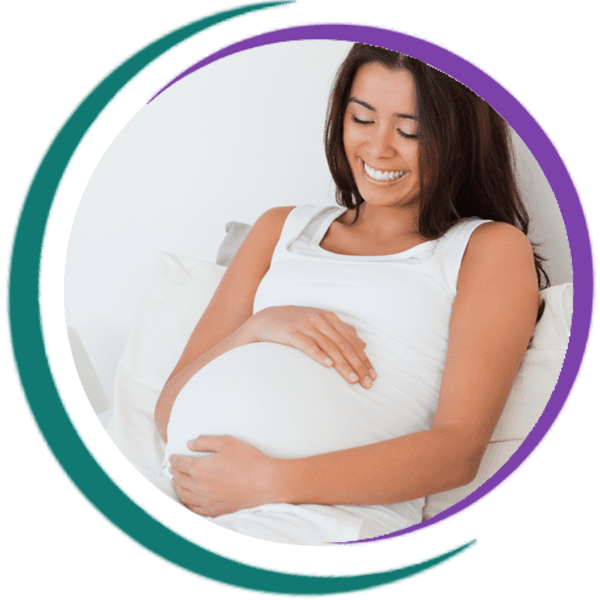 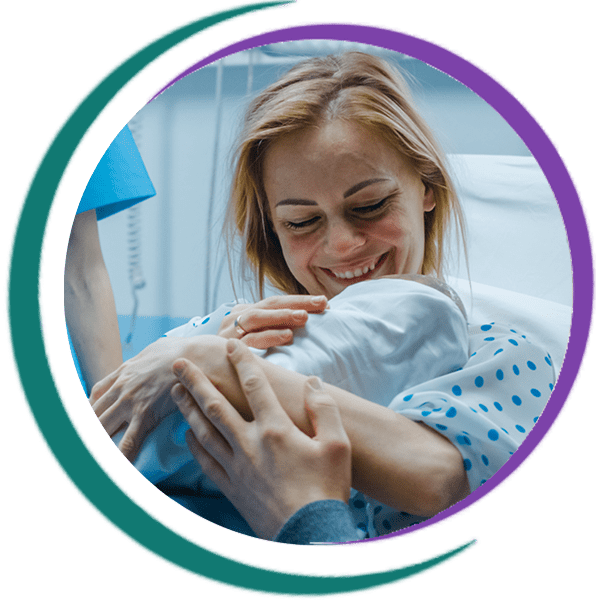 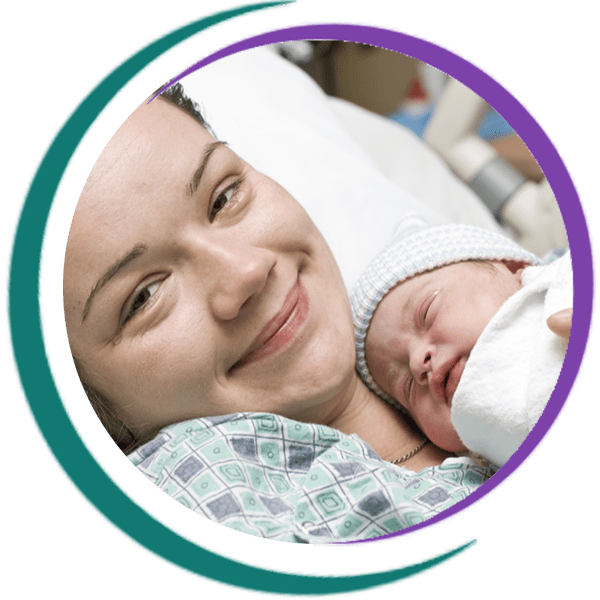 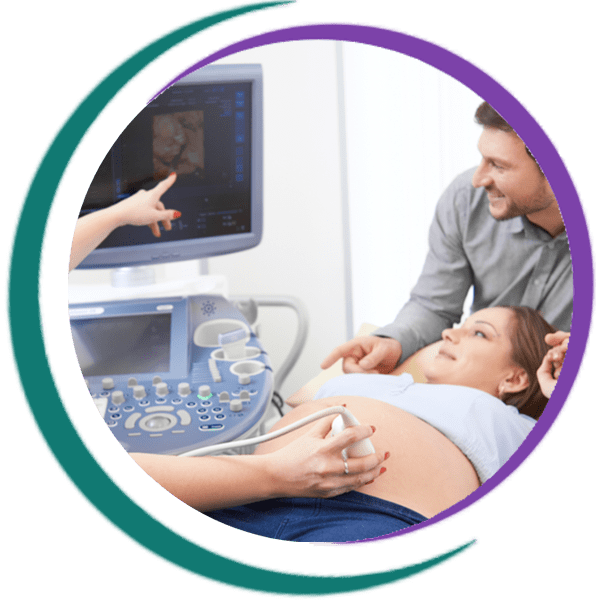 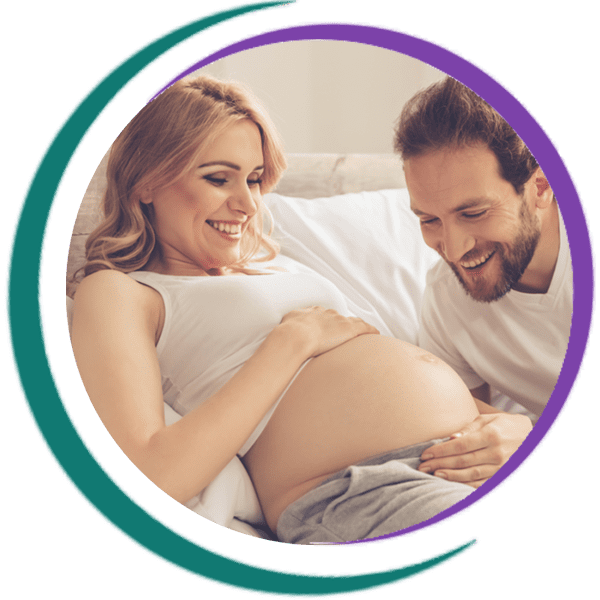 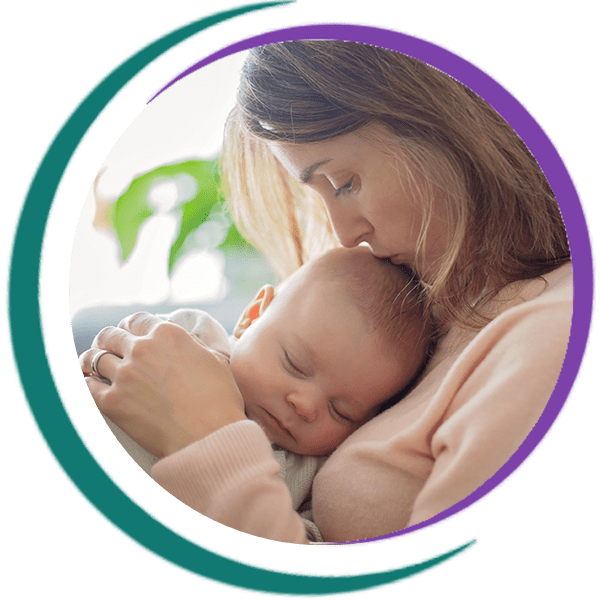 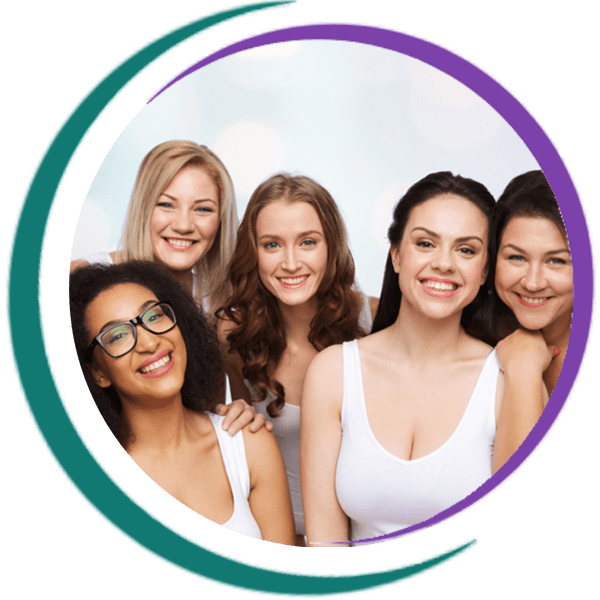 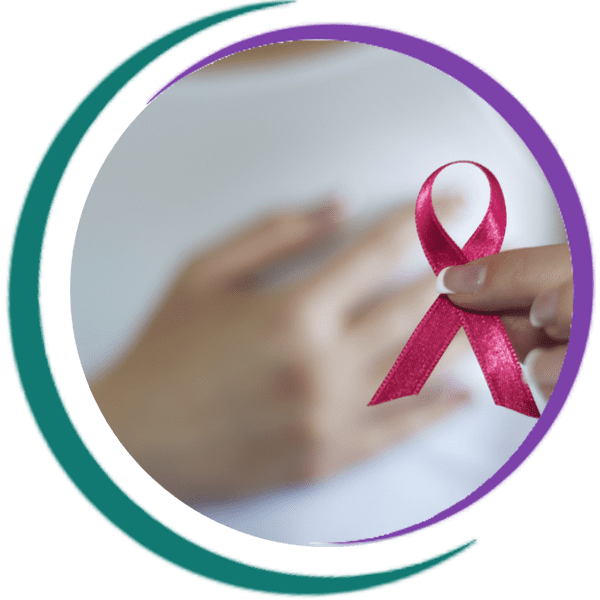 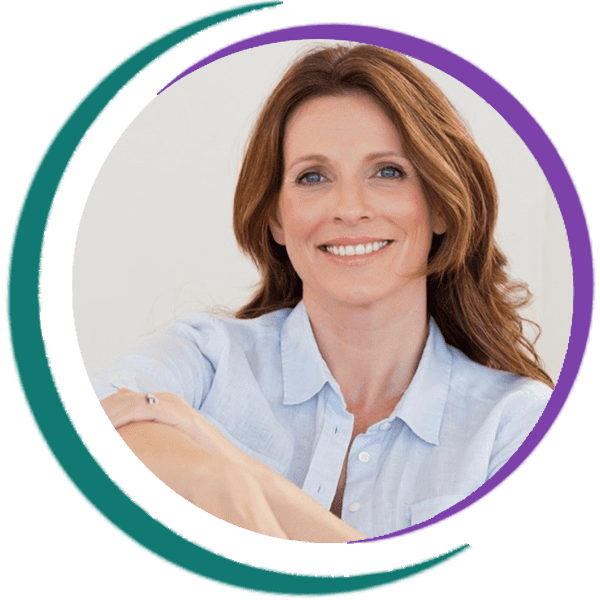 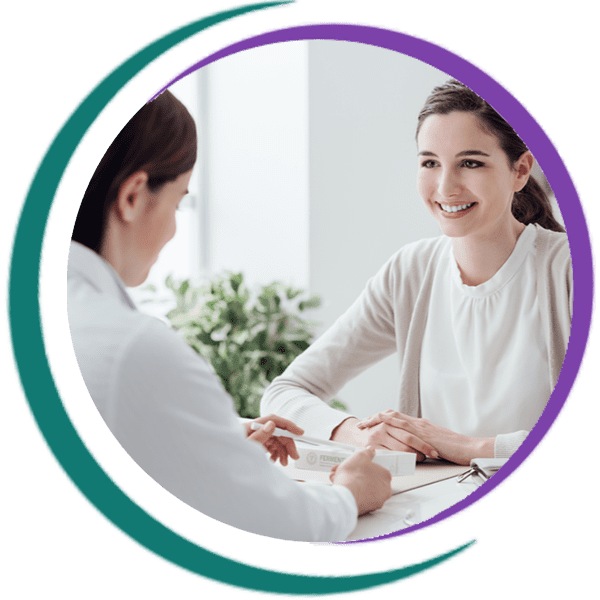 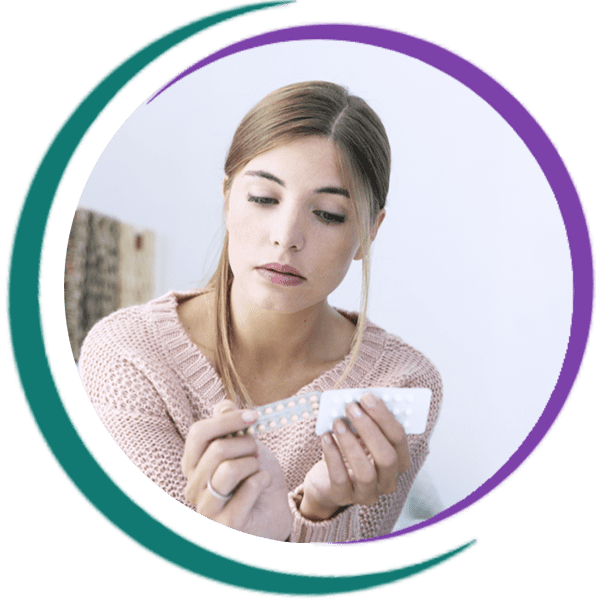 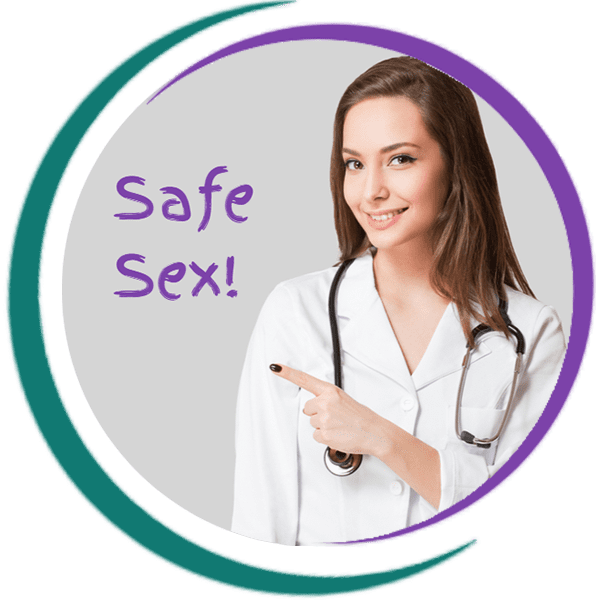 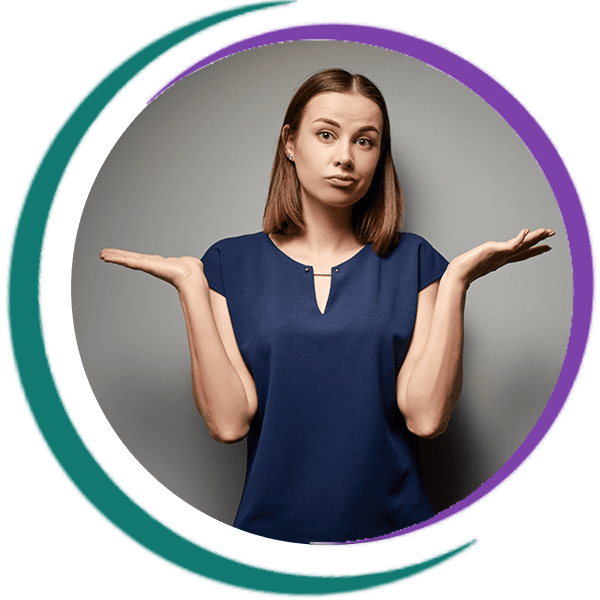 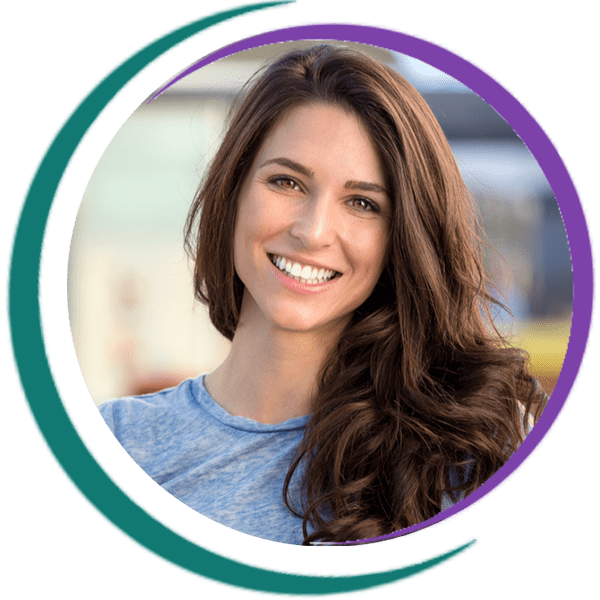 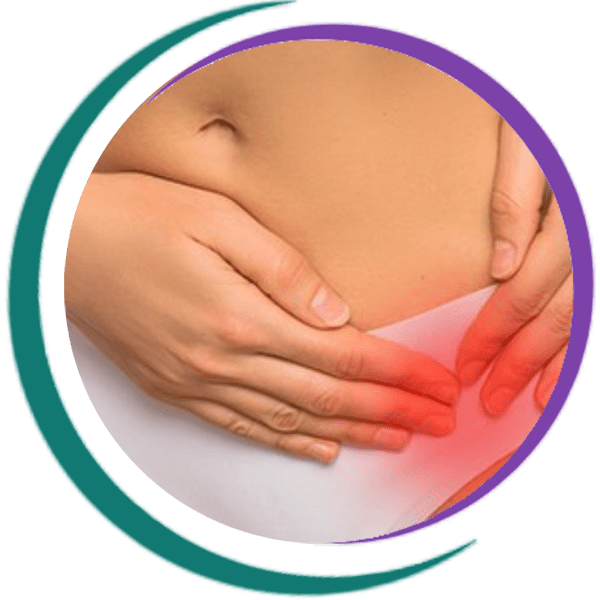 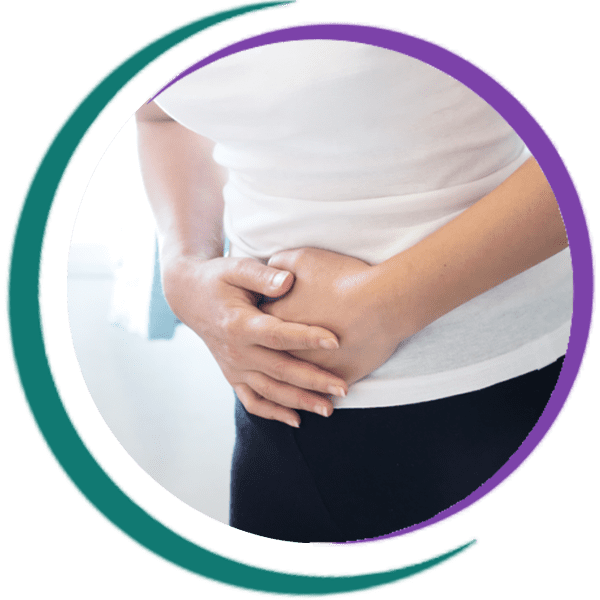 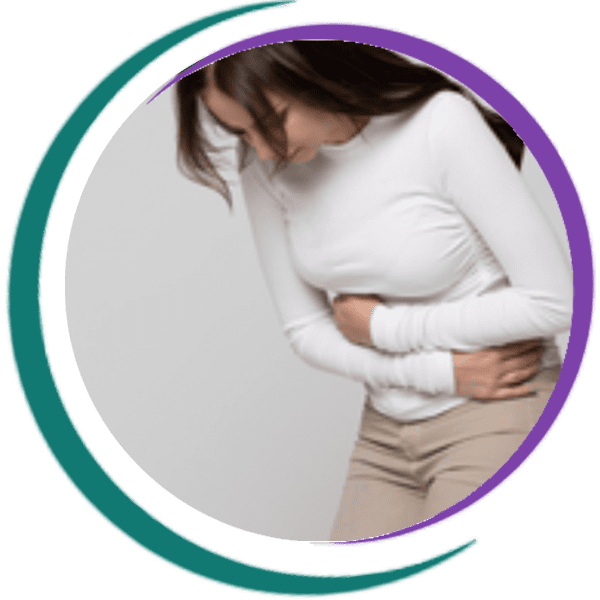 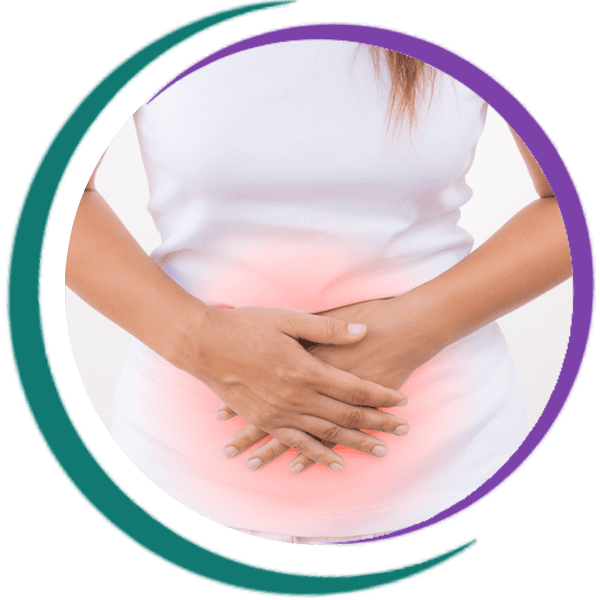 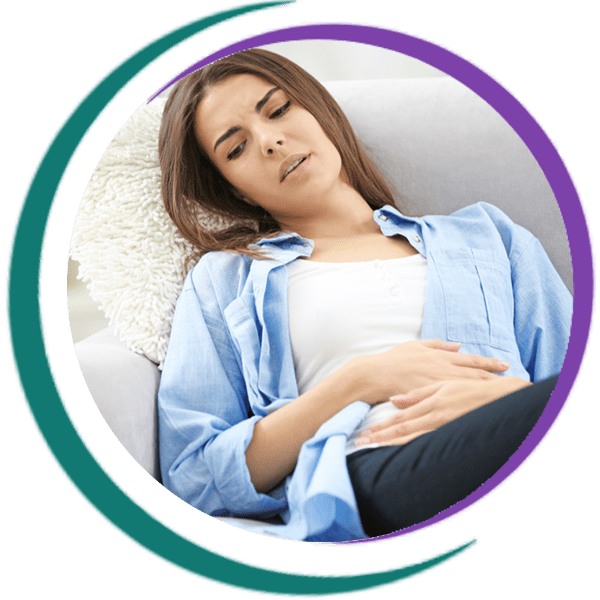 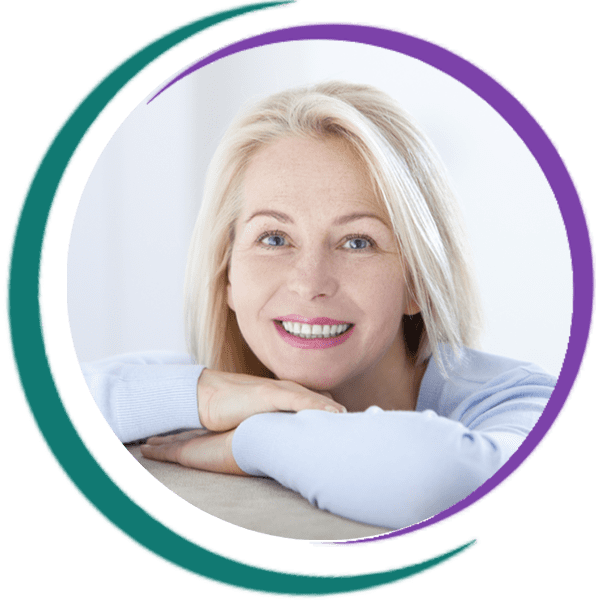 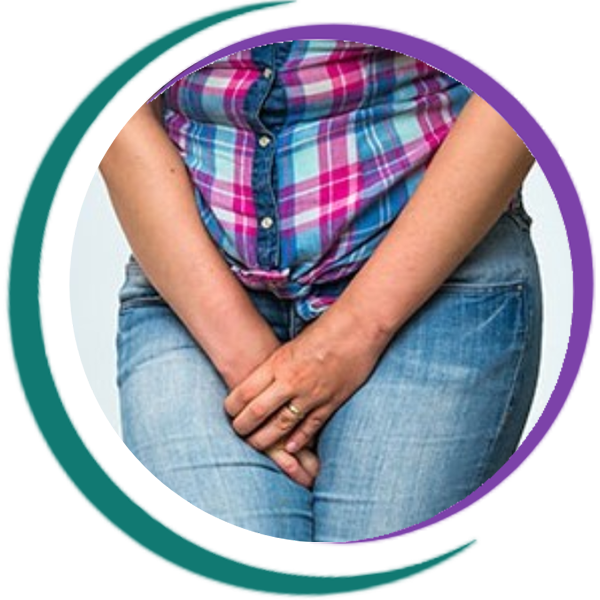 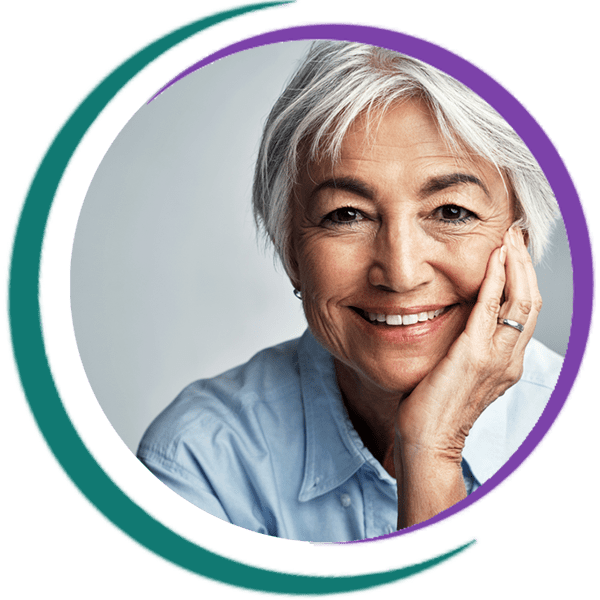 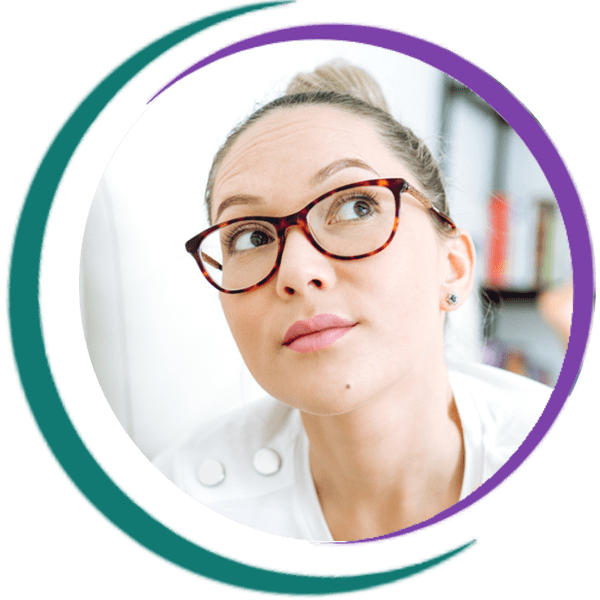 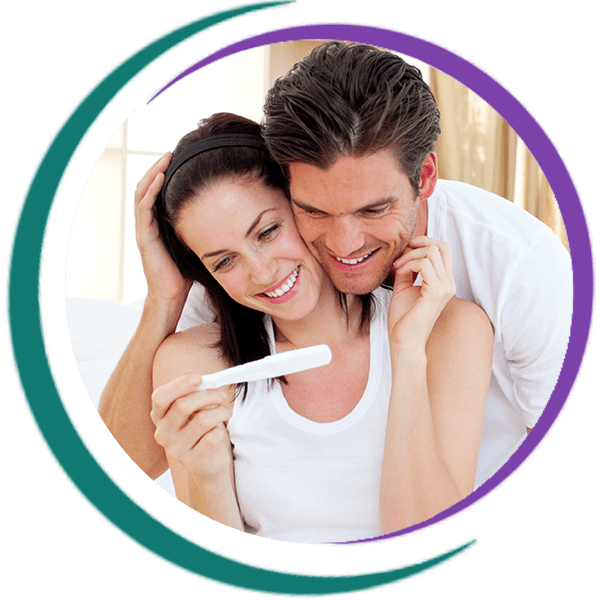 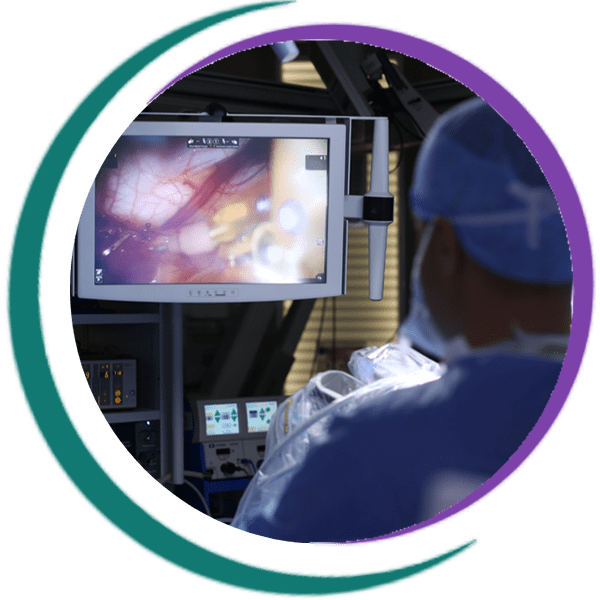 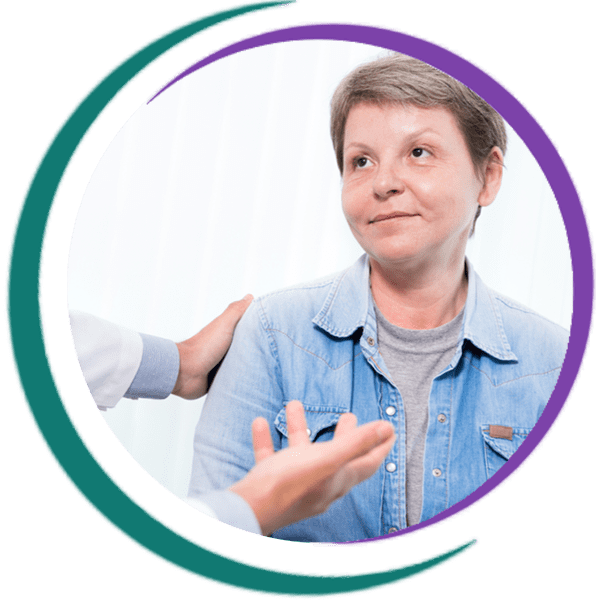